The Irrefutable Math of Relationship Marketing 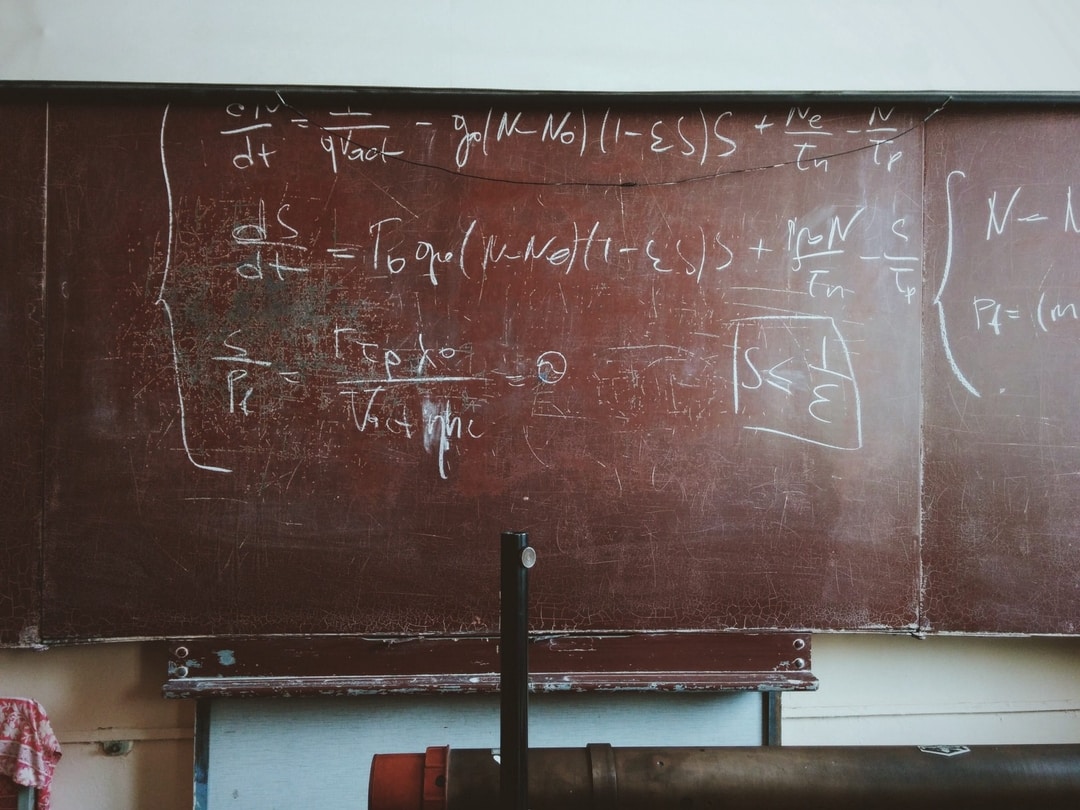 Every real estate agent I talk to gets 70–90% of their business from their personal relationships and referrals. And yet, when it comes to growing their business, this is the last area that they consider investing their time and money into.

Everyone is focused on chasing cold leads. And the Zillow cash register goes ka-ching…

Here’s three simple reasons why you should market to your network:

#2 Huge untapped potential. You already have thousands of contacts that haven’t been nurtured into revenue-generating relationships.

#3 Way more fun. You actually already know these people and (theoretically) enjoy them! And you already know which ones you don’t want to work with.

Reasons aside, agents have truck-loads of excuses why they don’t do it. But every time I get to walk them through the simple, undeniable math, a lightbulb comes on and they get it: marketing to their network is the most valuable thing they could be doing for their business.

I’ll get to that math in a second, but first, who is your network? I’m not just talking about your “Sphere of Influence.” Your network is every person you’ve ever met. Some call this their “database.” It’s everyone in your email, your cell phone’s contacts, your Facebook, your LinkedIn, and your CRM. Gary Keller calls this your “mets”, people you’ve met before. For most agents we work with, this is 3,000 to 7,000 people!

The fun doesn’t stop there.

Not everyone in your network is a homeowner. About 63% of people own a home nationally. For homeowners, you have the opportunity to help them with both sides. Some of those homeowners will be moving out of the area, which gives you a chance to capture an outbound referral.

Altogether, that’s 347 deals and 61 referrals in the next year!

Because #spreadsheetsareawesome, here it is in a spreadsheet:

Now hold on, did you do 347 deals last year? Did you capture 61 referrals? I didn’t think so. So that’s a lot of business, right?

So how do you go about capturing more of those deals?

The answer is simple: build real relationships and follow up with those 5,000 people in a personalized way over the next 12 months.

5,000 people. 12 months. You’ve got 8 hours in a day and you’ve got real estate transactions to conduct.

Let’s say you commit 2 hours every day to following up and you can connect with 20 during that time. At the end of the year, you’ll only have connected with 4,000 people. And only once. Forget 33 touches. You did one. So that clearly won’t work.

There are basically two strategies that agents turn to: focus on a few referrers or send email blasts to all 5,000.

Agents who “work by referral only” pick 125–250 people that they like from those 5,000 and regularly ask them for referrals of anyone they know who is moving. This approach usually tops out at 40–50 deals a year, but doesn’t capture the hundreds of deals that happen beyond those 125–250 referrers.

The other option is to blast those 5,000 people with an email newsletter with generic “real estate” and “lifestyle” content, hoping that the person will think of them when the time comes to move, while simultaneously hoping that they don’t annoy them so much that they unsubscribe from the newsletter.

Each of these strategies has its place, but neither of them capture the majority of those 325 deals. How in the world are you going to develop and maintain some level of relationship with 5,000 people?

Science To The Rescue

What if you knew when each of those 5,000 people were going to move? Now you can focus your relationship time on those who are going to move in the next year.

This isn’t some pipe dream. The technology exists today and it’s changing the game for real estate agents.

At First, we identify the homeowners in your network that are most likely to list their home in the next 6–12 months. Using First’s predictions, if you follow up with just the top 200 of those 5,000 people, there will be over 50 listings over the next 12 months.

Even if you don’t like math, you have to agree: that’s great math.

We don’t stop with just identifying the most likely to list people in your network. We give you tools, marketing, and coaching to help you nurture those relationships until they turn into clients.

If you want to grow your business, stop chasing leads. Let First help you market to your network and start winning some of those hundreds of deals that are going to happen in the next 6–12 months. The math is irrefutable.

First Doesn't Work. Or Does It?

The Best Thing You Did For Your Business in 2018 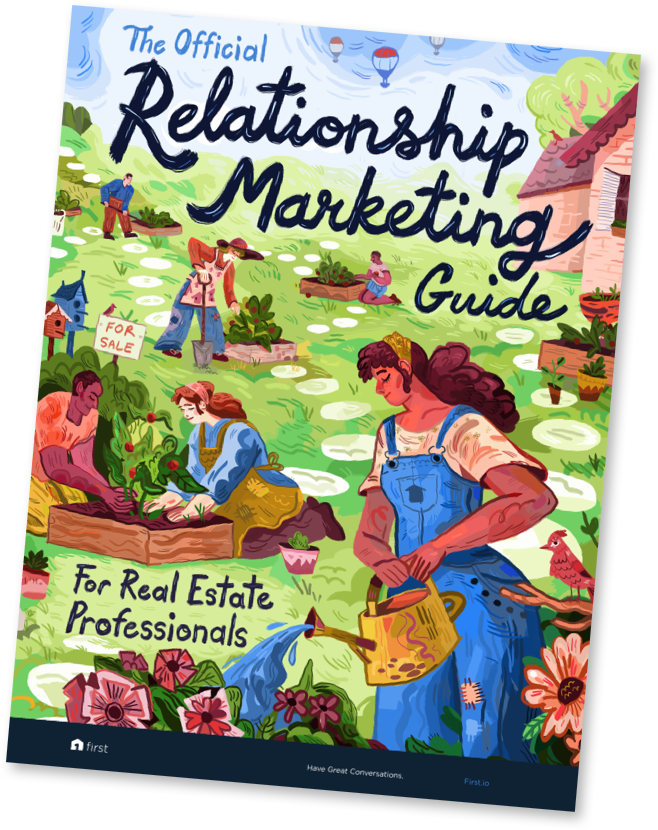